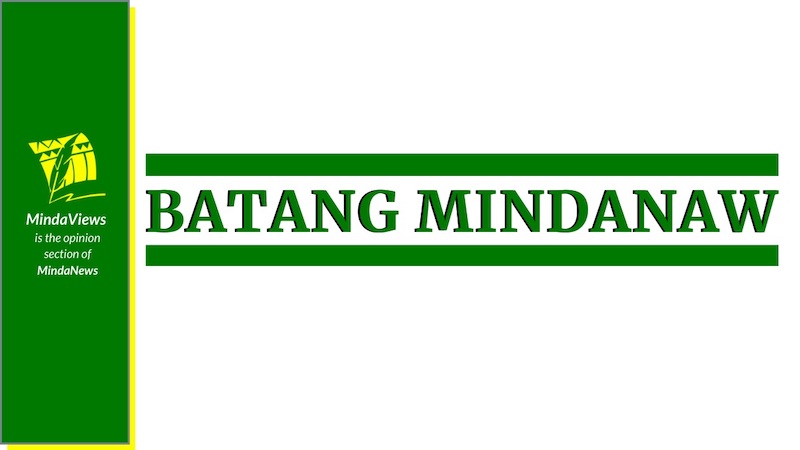 I have always been fascinated with the idea that certain individuals strive to become more than who they are each day. It only signals room for improvement and the willingness to become better. However, in today’s time, becoming a better version of yourself is probably an ultimate struggle. Pulling off your academic performance, or even just your daily deliverables, are quite hard to achieve these days. While it is true that the pandemic has emphasized an unexpected recession, the negative impact of it to those who are enrolled in schools, particularly in the college level, is not that greatly highlighted.

I will never forget my friend being worried about her competence. Despite the situation that calls importance on safety, security, and optimization of one’s mental health, some individuals like my friend cannot fathom the idea that they are turning incompetent due to the uncontrollable circumstances that they are in. There may be online classes and the virtual setup to accommodate academic continuity, but they feel like they are not learning enough. Now, as they look forward to envisioning themselves in the future, the haunting question on whether they have done enough and whether they can equally pass the board exams may have been recurring at the back of their minds.

I am afraid that it is a question that can only be answered when their exam results will come out.

Some of the students genuinely became worried about it simply because they know that the standards of the board exams in general will not adjust, and if they do so, it might be just minimal. However, this scenario might be threatening in a larger scale as it encourages to lower down the standards, thus allowing the tendency to produce incompetent individuals. With this, students can never safely assume that the standards will be lowered because that would mean sacrificing the quality of those who will pass the exams.

I am convinced that this is a scenario that most students would not instantly wish due to its possible implications.

Now, this boils down to one single thing: students are in the verge to pressure themselves to stay afloat in a system that slowly drowns them—a system wherein they have to bridge that acceptable quality expected of them and their intensified battles as they navigate through improving themselves amidst the difficulty posed by the pandemic. Indeed, it will be suffocating, as it may exhaust those who wanted to catch up with the standard because they wanted to become genuinely exceptional. Hoping to become competent despite the disruption put these genuine individuals in a brighter light, but also direct them into a darker and deeper path that they have to endure for the meantime.

I am alarmed that it is a pending process that cannot be undone for now.

It is quite clear now that some sincere students who wanted to improve may have been suffering because of the pressure to become competent to sufficiently justify their status as young professionals later on. Honestly, I have never realized, not until this very moment, how it is going to be a battle between the individual against the self whose intention is to become competent. It was never just the remnants of the pandemic, but the inner voice that tells one how one might not be enough… how one might not be competent after all the situations one has been through in the 21st century’s most difficult era for education.

This time, it is way different from the usual fights you find on screen or the things you thought are the villains to your dreams, because this time it is a battle between you and yourself who wanted to improve more.

(Batang Mindanaw is the youth section of MindaNews. Harvey Spence P. Kentilitisca is a third-year AB Psychology student at the Ateneo de Davao University. He dreams of becoming a clinical psychologist in the next five years.)