Home Photo of the Day Tragedy in Mamasapano 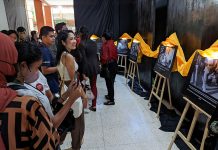 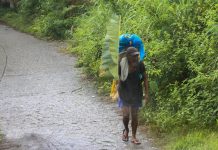 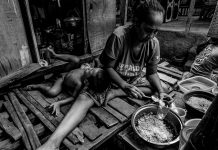