A Muslim prays at the Sheikh Karim-ul Makhdum Mosque, the first mosque in the Philippines built aound 1380. The pillars of the original mosque, built by the Arab trader for whom the mosque was named after, are still intact, as shown in the background in this picture taken in 2004. Local residents celebrate the 636th anniversary of the mosque’s construction on Monday (7 Nov 2016). MindaNews photo by BOBBY TIMONERA |  Read story 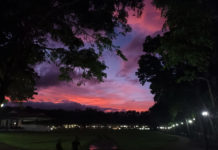 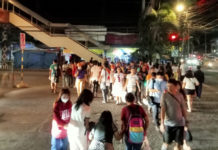 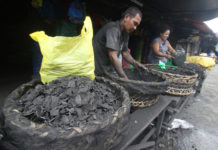