Home Photo of the Day Another Marawi Casualty President Rodrigo Duterte (2nd from left) pays his last respects to Capt. Rommel Sandoval, whose remains were transported to Manila from Cagayan de Oro City on September 11, 2017. Sandoval, who was the commander of the 11th Scout Ranger Company, was killed while rescuing a wounded soldier in Marawi City. The President visited Marawi for the fourth time on September 11. SIMEON CELI JR./PRESIDENTIAL PHOTO 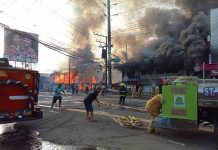 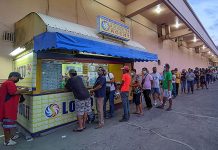 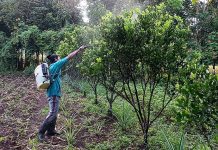