Home Photo of the Day Is It Over, General? 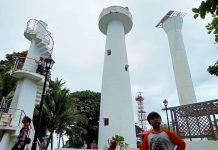 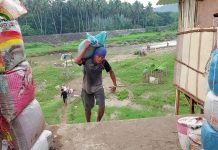