Militant groups in Davao City mark the 46th anniversary of the declaration of martial law by then president Ferdinand E Marcos with a rally at the Freedom Park on Friday, 21 September 2018. The protesters accused President Rodrigo Duterte of having followed the footsteps of Mr. Marcos. MindaNews photo by H. MARCOS C. MORDENO 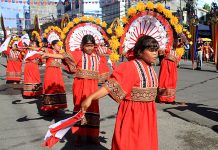 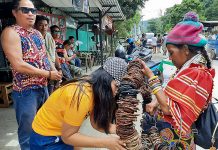 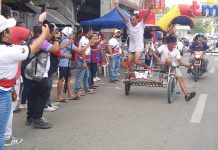