“The Crescent Rising” won the BIFF Mecenat Award, which is given to the best Korean and Asian documentary pictures in the Wide Angle Competition section of the filmfest held on October 6 to 15.

Winners of the BIFF Mecenat Award are granted 10,000,000 KRW or approximately 10,000 US dollars each, “with the purpose of assisting in their next production.” 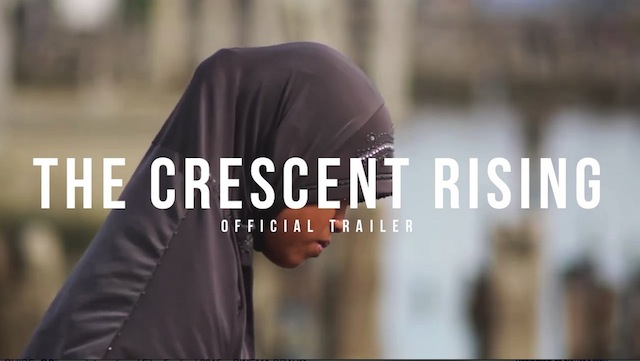 The BIFF program note on the film states that the 78-minute film “focuses on four people, each in a different situation: a middle-aged man who, as a soldier of the Moro National Liberation Front (MNLF), has devoted his whole life to teaching Islam; a young man who had joined the MNLF as a boy and became a Jihad warrior; a woman who lost her husband to the war and seven children to disease, and now lives as a refugee; and a teenaged girl who fights for the innocence of her sister, accused of being a sniper for the MNLF and is in prison.”

This is “Crescent Rising’s” third award. In October last year, it won the NETPAC Prize for Best Documentary at the ” 2015 QCinema International Festival in Quezon City and in June this year won the Gawad Urian award for the same category.

Born and raised in Zamboanga City, Dayoc’s first film “Halaw/Ways of the Sea” won the NETPAC Award at the 2011 Asia Pacific Screen Awards and Special Mention, NETPAC at the 2011 Berlinale. An alumnus of Asian Film Academy in Pusan, Korea (Pusan International Film festival 2008) and NEXT Master Class of 2010 TOKYO Filmex, he is the first Filipino to be selected under the Script Lab of Sundance Institute. “When we were doing The Crescent Rising we never thought of any of these awards. We just knew we had to do it,” Anak Mindanao party list Rep. Sitti Djalia Turabin- Hataman said.

“ The Mindanao story being told to the world, and bringing home dignity. All glory we offer to The Almighty. MashaAllah!,” she said. (MindaNews)