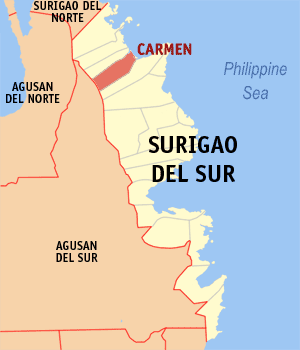 Capt. Francisco Garello, spokesperson of the Army 402nd Infantry Brigade said a platoon of 20 soldiers chanced on a group of 10 suspected rebels resting under the trees in Barangay Cancavan, Carmen town in Surigao del Sur.

“We’ve been monitoring their presence since the May 13 elections. We moved against them when we realized they were still there after the elections,” Garello said.

Garello said the soldiers caught the rebels by surprise and a 15-minute gun battle ensued.

“The soldiers and rebels were chasing each other. It was a running gun battle for 15 minutes,” he said.

Garello said one rebel died in the encounter and the soldiers were able to recover his firearm, an AK 47 rifle with two magazines. (Froilan Gallardo/MindaNews)