DAVAO CITY (MindaNews / 23 February) – Around 100 bikers will join “A Mission for Emission,” a cycling event on March 1 organized by a group of students at the Ateneo de Davao University to advocate for alternative eco-friendly transportation system in Davao City.

Geia Uy Mendoza, a graduating AB Mass Communications student who leads the organizing committee, said on Sunday that the event would usher in the Earth Month celebration in March by highlighting the benefits of cycling to the public and nature. 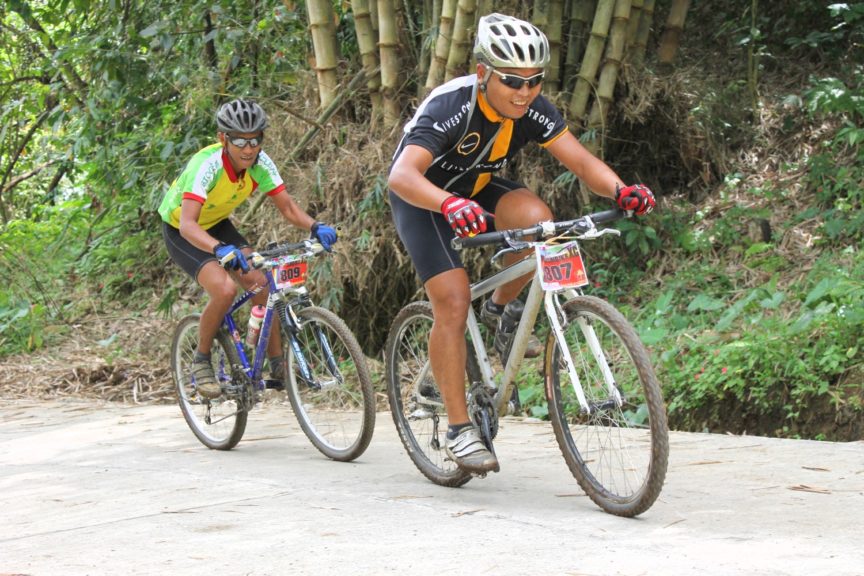 Earth Hour is a global movement organized by the World Wide Fund for Nature that encourages individuals, communities, and businesses to turn off non-essential electric lights for one hour, from 8:30 to 9:30 p.m. on March 28.

The cyclists will start at 6 a.m. at the Freedom Park in Roxas Avenue, and pass through to Ponciano, Rizal, Anda, Magallanes and Claveria Streets before returning to the assembly point.

Mendoza said the event would be open to participants owning skateboards, rollerblades, and non-motorized tricycles or “trisikads,” considered eco-friendly alternatives as they do not emit greenhouse gases like carbon dioxide that pose risks to both human health and the environment.

She said the event is a call to action not only to Dabawenyos to embrace environment-friendly alternative transportation means but also to the local government to take action on the growing clamor for safer streets for cyclists.

She added she hopes their efforts would inspire the local government to provide efficient bike lanes and bike parking spaces.

The city government is set to implement this year the High Priority Bus System (HPBS), which seeks to address the inefficient mass public transportation system here and curb carbon emission from vehicles.

In a press release last December 5, 2019, the Department of Transportation announced that the bus system is scheduled for implementation from 2020 to 2023, which aims to “provide an efficient and affordable mode of transport for Dabawenyos through the delivery” of a modern HPBS.

The bus system would cost around P18.6 billion and would affect 19,249 operators and drivers.